Itero is an interactive virtual reality music album dealing with a contemporary vision of repetition and ritualism.

In prehistoric times our ancestors were creating music through their bodies. Music was key to performing rituals: because of its immaterial nature, it was considered the bridge to transcend physicality towards the world of the gods. The most important feature in all rituals worldwide is the use of repetition. Music phrases in, for example, psalms, mantras, sutras, are intoned endlessly and without any variation. On the other hand, the repetitive action establishes a change within the beholder: past and future events are compressed in a single instant.

Can repetition and ritualism still be considered contemporary? What has been their natural translation in our social life since the ancient world? The main aim of this project is to translate these concepts into a virtual reality music album. By connecting music and virtual reality, we explore a new way of listening to music and performing rituals. This project is meant to amplify the music and ritualistic experience with an interactive Virtual Reality environment coherent with the aforementioned concepts. 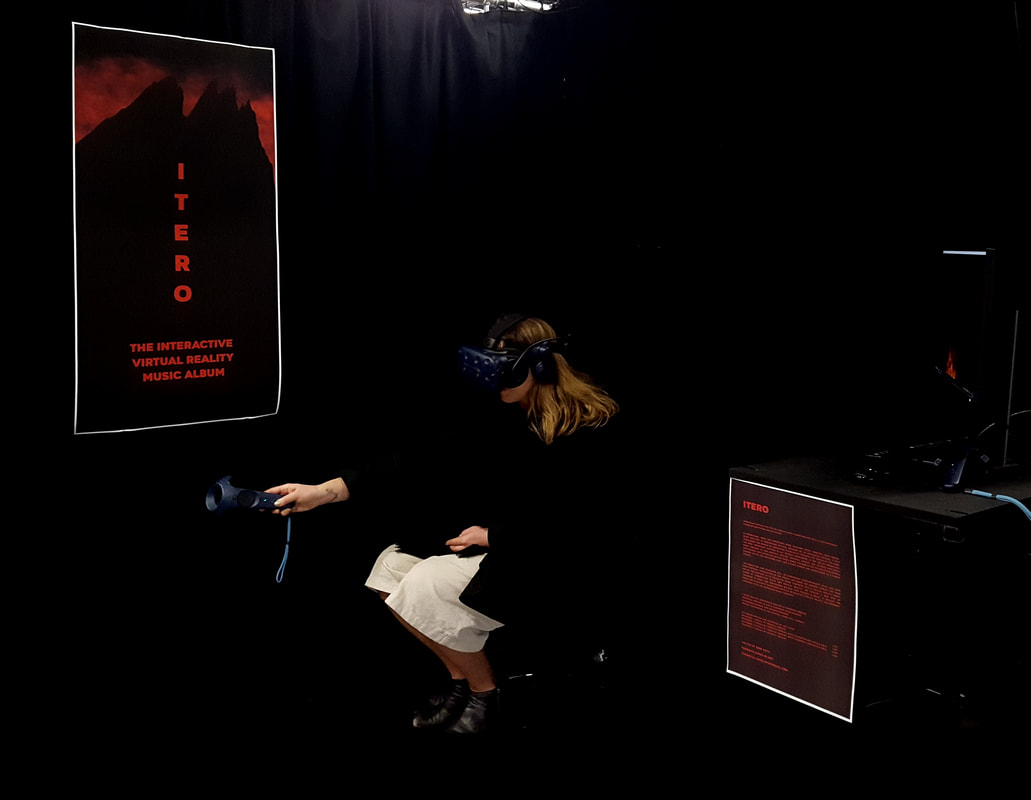